The Original in Bali Batik design since 1981 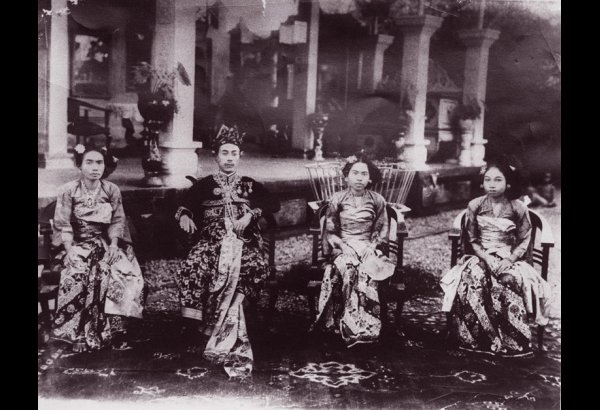 Anak Agung Agung Anglurah Ketut Karangasem was the last royal regent of both Karangasem and Bali. The King was a man of arts and letters, architecture and religion. A deeply spiritual man, he found time to study the holy books, the palm leaf lontar, written in the ancient Kawi language and became a lay priest, a bhagawan. The King was also a practical man, who himself took care of the major ceremonies himself, as he did with the ceremonies for the ancestors of the royal clan, when he was given the throne as a very young man in 1919.

When conducting this same Maligia ceremony for the ancestors in 1937, the famous American anthropologist Margaret Mead and her husband Gregory Bateson were the Kings guests, and there was, according to testimony, a brief philosophical exchange whereby the King pointed to the ocean – to which the spirits of the ancestors were carried to spread the ashes – as the place from which we all come, and to which we all must return. In short the ocean, holy and dreaded by the Balinese, symbolized Brahman, the all-encompassing God that resides in all. 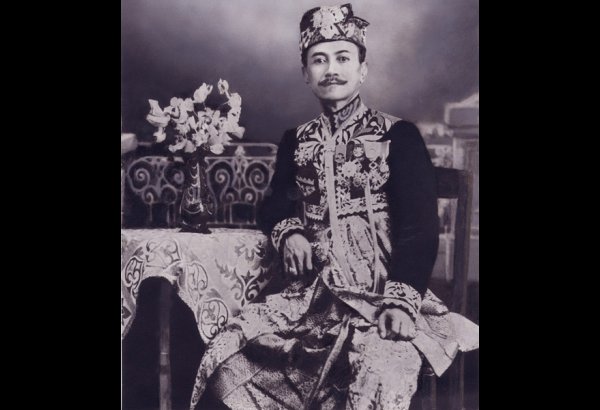 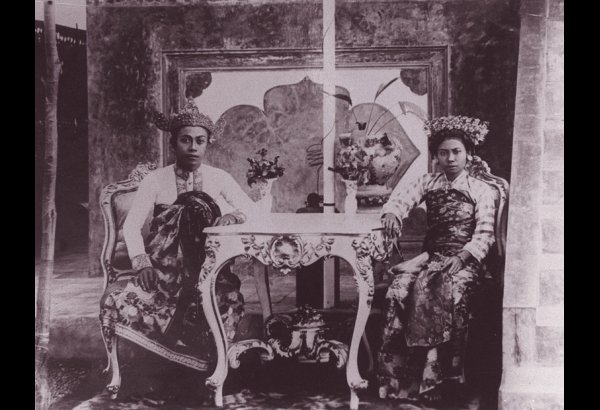 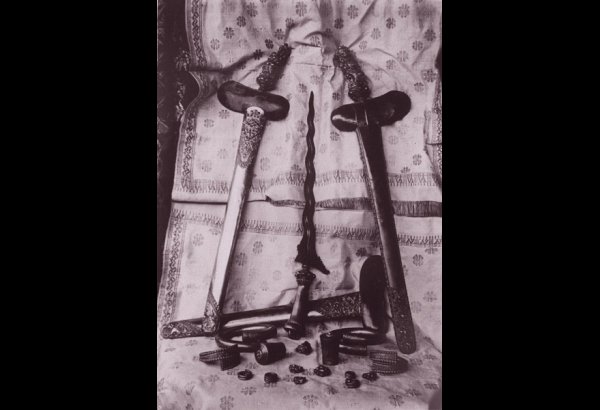 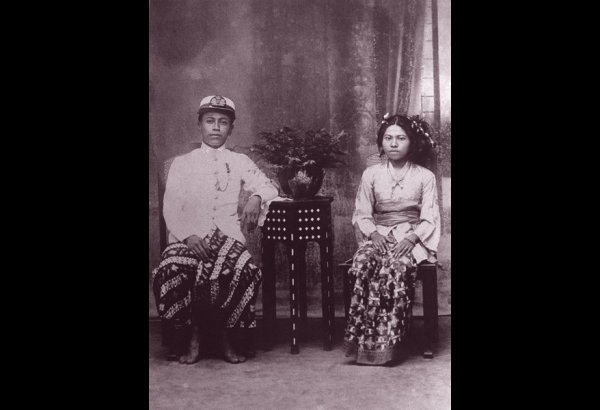 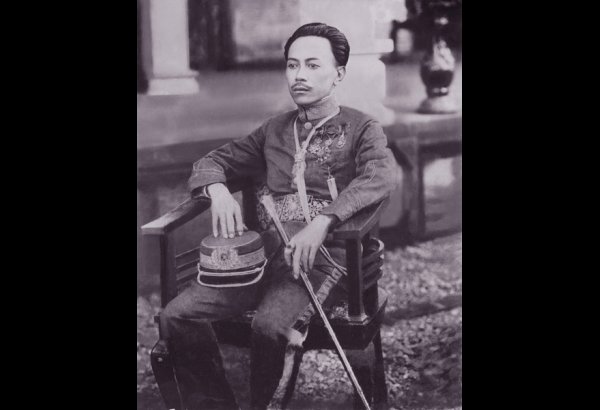 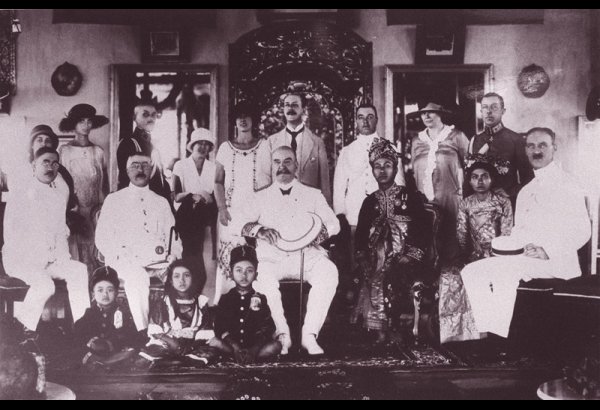 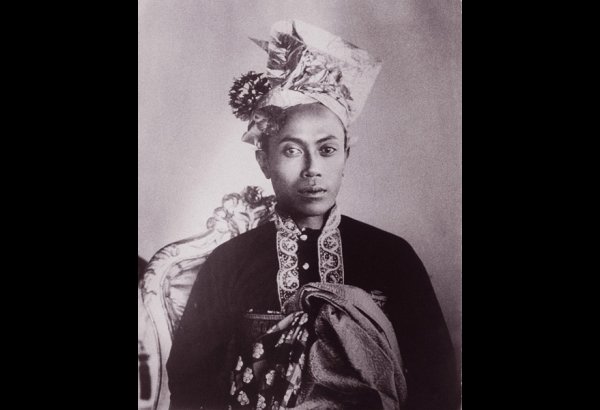 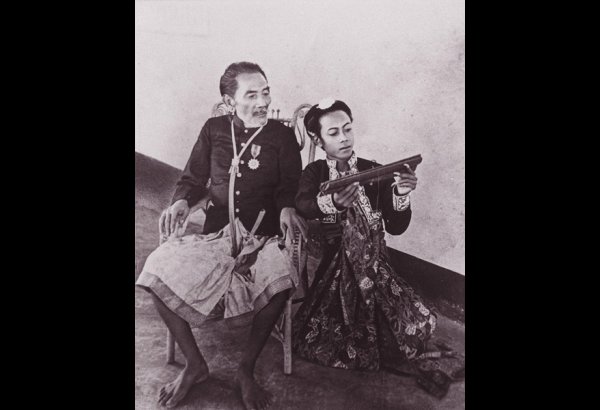 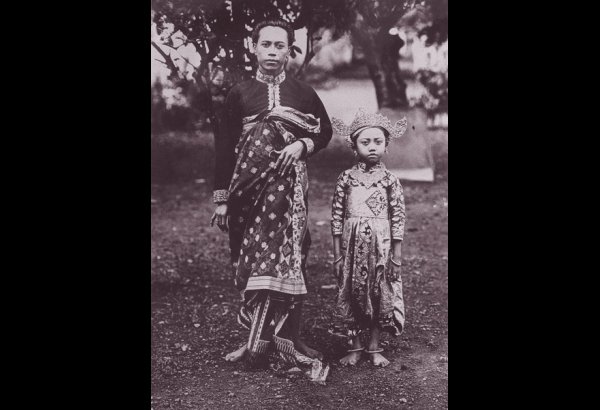 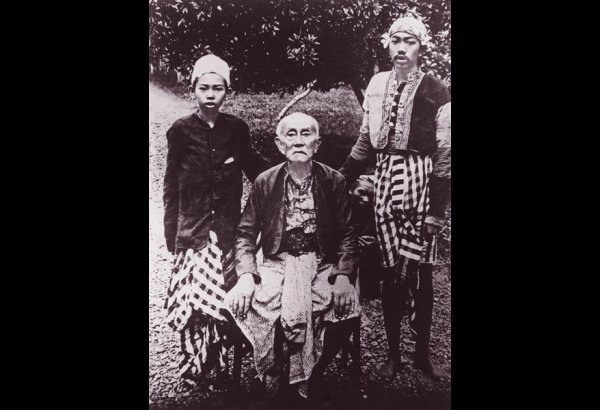 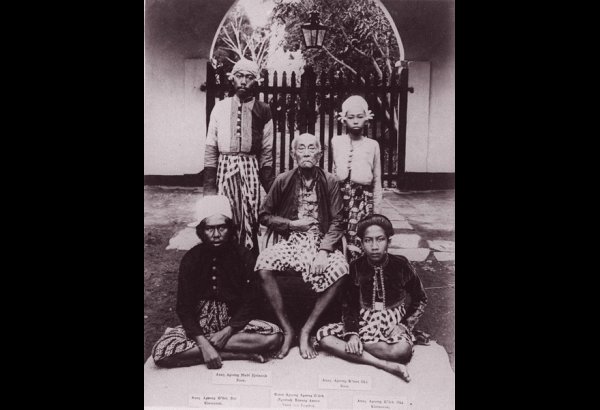 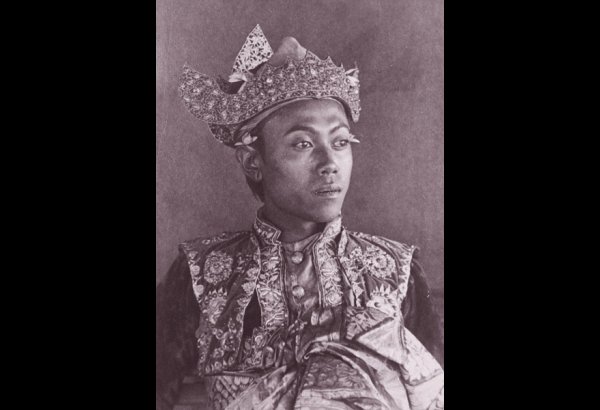 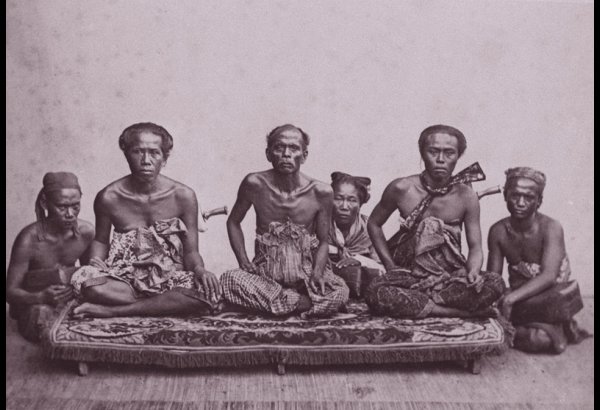 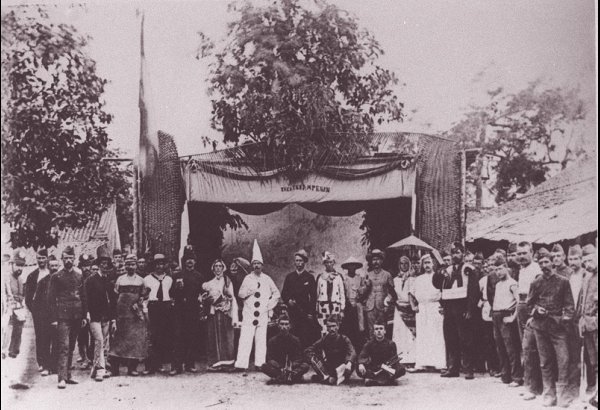 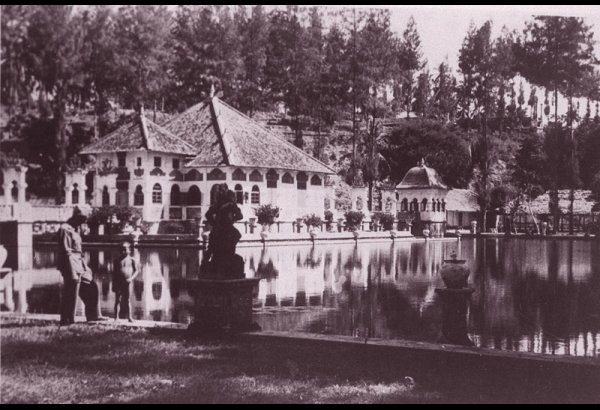 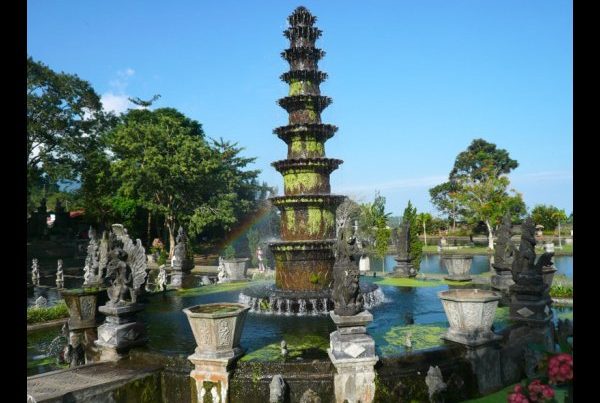 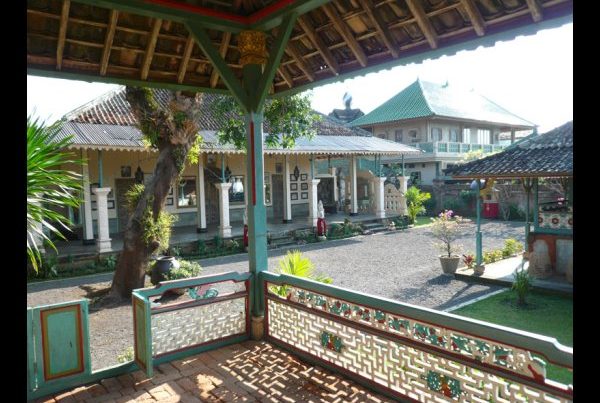 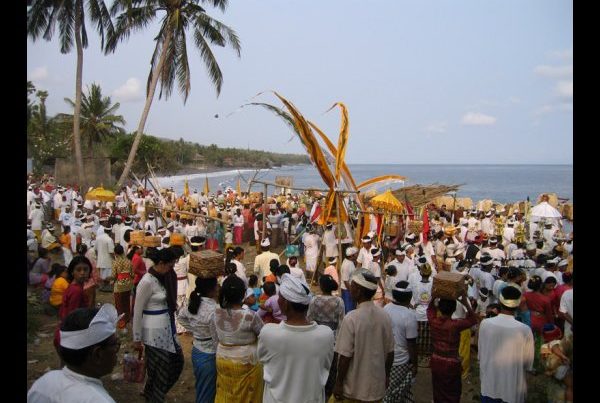 Batik by Mirah, All rights reserved